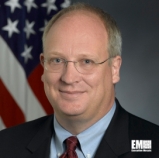 David Wennergren has been named a vice president in CACI’s enterprise technologies and services business group and will oversee the group’s opportunity management and customer delivery practices.

Wennergren said he worked with CACI personnel in his first job as an analyst for the U.S. Navy.

His other government roles include CIO for the Department of the Navy; deputy assistant defense secretary for information management, integration and technology; and deputy chief information officer for the Pentagon. 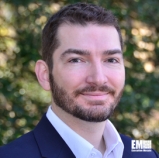 Lee Vorthman has elevated to CTO of civilian agencies for NetApp’s public sector, where he will work to establish the overall strategy for the company’s civilian customers.

Vorthman began his career as an intelligence analyst for the Navy and then supported cyber operations at Harris Crucial Security and R&D at SAIC.

He is a founding member and serves on the advisory board of both the Washington Cyber Roundtable and the Open Source Intelligence Roundtable. 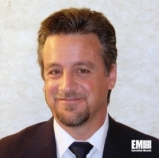 Scott Smith has been promoted to COO and Thomas Fitzpatrick has added the chief administrative officer title at Iridium Communications.

Matt Desch, Iridium CEO, said the company made the appointments as it prepares to deploy the Iridium NEXT satellite constellation in 2015.

Smith is a 30-year satellite industry veteran who joined the company in 2010 and originally served as EVP of technology development and satellite operations.

In addition to his role as CFO, Fitzpatrick will now be responsible for the company’s information technology and billing functions. 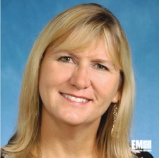 She will oversee initiatives and campaigns for cyber product and services development in her new role.

In her nearly 15 years at Harris, her roles included business development director for the AIS business, engineering director and senior engineering manager. 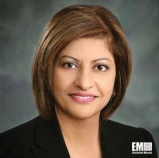 AT&T has won a potential $31 million contract to link 93 Department of Housing and Urban Development facilities with a virtual private network.