Linda Hudson to Retire as President and CEO of BAE Systems 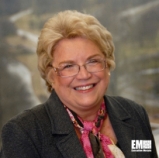 Linda Hudson intends to retire from her roles as president and CEO of BAE Systems Inc. no later than March 31, 2014.

Hudson will remain an outside director of the British contractor’s U.S. arm through 2015, the body which will conduct the search for her successor.

The Industrial and Systems Engineering Hall of Fame member joined BAE in 2007 as president of the land and armaments operating group after serving as a corporation VP at General Dynamics.

Hudson is also a Harris Corp. veteran and helped several organizations at the former Lockheed Corp. through its 1995 merger with Martin Marietta, which created Lockheed Martin. 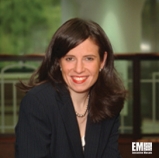 Phyllis Schneck has been named deputy homeland security undersecretary for cybersecurity and will work to help the government protect information systems and networks.

The 14-year security and infrastructure veteran has served as global public sector VP and chief technology officer at McAfee since 2009.

She has also held leadership roles at CSC, IBM, NASA and MITRE Corp. 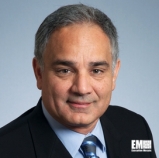 Mark Serway has been appointed CFO at Reston, Va-based GovPlace, where he will help plan and carry out the company’s business and financial strategies.

The 25-year financial leadership veteran  most recently served as SVP and CFO at Akima for five years. 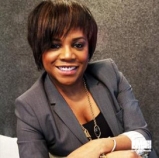 Carter previously worked as digital brand creative VP at Nickelodeon and has also served in leadership roles at BMG, Comcast and Time Warner.

Carter has served as a part-time professor for 12 years at schools such as the Pratt Institute, Academy of Art University and Drexel University. 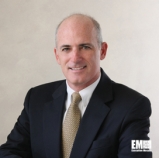 “Gov Innovate: Cloud Computing” will air both Saturday and Sunday on WRC in Washington (channel 4) and will discuss how agencies can adopt cloud systems despite decreasing budgets.

“The objective of the program is to empower government executives to feel confident in their move to the cloud by providing successful case studies,” said Mark Weber, president of NetApp’s U.S. public sector.

One discussion panel on the show will include four federal CIOs such as Casey Coleman, Darren Ash, Joe Klimavicz and Simon Szykman.