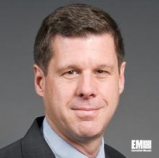 Samuel Gordy has been selected general manager of SAIC’s integrated systems group, part of the national security sector that will form part of Leidos.

In his new role, Gordy will lead a 3,800-employee organization that helps federal agencies distribute data by working to integrate intelligence services.

Gordy served in the U.S. Navy as an intelligence officer and has worked in a number of technical roles at SAIC. 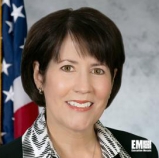 Susan Miller has been appointed president and CEO of Inmarsat Government, where she will lead overall business strategy and direction of the British SATCOM firm’s subsidiary.

Prior to Inmarsat, Miller served as EVP of strategy and corporate development at MTN Satellite Communications and CEO of Spacenet Integrated Government Solutions. 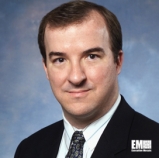 Brian Chappel has been named VP and program manager of the F-35 program at Northrop Grumman and will oversee production of the jet’s center fuselage.

The 20-year veteran previously served as VP of business management and CFO of the company’s advanced development programs.

Chappel joined Northrop in 1993 after a career in the U.S. Air Force. 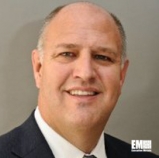 Accenture has debuted its cloud platform to provide cloud management services and hybrid cloud integration for public and private businesses.

The hybrid cloud tool is designed to be compatible with Amazon Web Services, Microsoft Windows Azure and other service platforms.

Accenture also plans to invest $400 million in training and technologies over the next three years.