The Defense Department’s research arm is calling on private firms to help it build a team to give the U.S. an edge in cyberspace.

Over the next year, DARPA will evaluate the capabilities and employees contractors can offer as it looks to build cyber operations systems and protect critical cyber infrastructure.

With just this kind of collaboration in mind, the Potomac Officers Club hosted its “Federal Critical Infrastructure Summit” Wednesday for government and industry leaders to discuss how to best collaborate to protect and bolster the U.S.’ critical infrastructure. 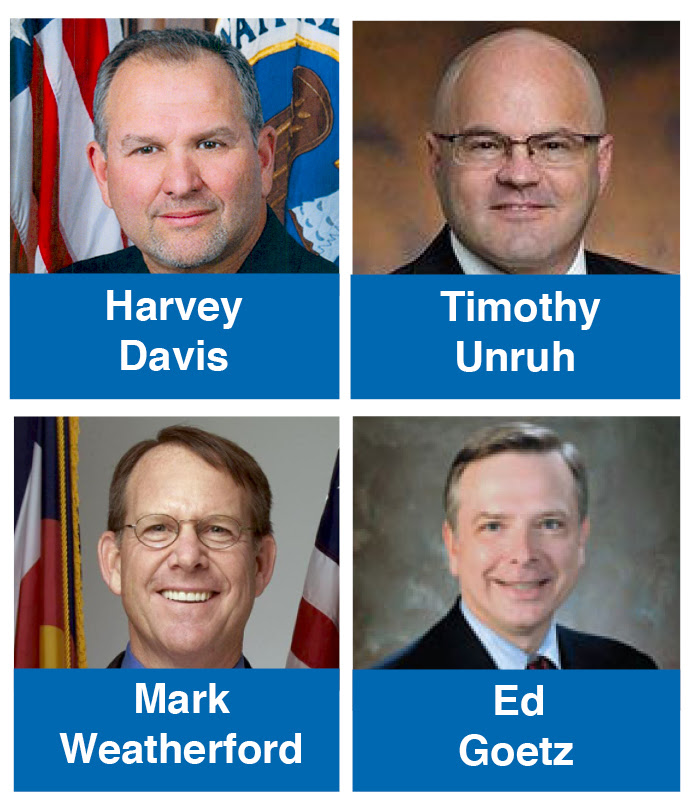 The cyber-related conversation will continue April 9 as POC hosts the “2014 GovCon Cyber Summit,” which will feature a host of leaders from the legislative and executive branches, as well as the private sector.

Mike Rogers and Dutch Ruppersberger, the top two lawmakers on the House Intelligence Committee, will share their perspectives on Capitol Hill’s role in cybersecurity, while the executive branch will be represented by the FBI’s Joe Demarest, DHS’ Bobbie Stempfley, and Michael Daniel, special assistant to the president and cybersecurity coordinator for the White House’s national security staff.

Steven Chabinsky, senior vice president of legal affairs and chief risk officer at CrowdStrike, will lend his perspective from time in the private and public sectors and be joined by Stewart Baker, a partner at Steptoe & Johnson LLP.
If your firm is active in GovCon, this event is a can’t miss. Click below to reserve a spot and stay at the forefront of the GovCon Executive discussion.

The Air Force veteran will be responsible for developing, analyzing and implementing the company’s strategy for the international defense and security services markets.

Feldhausen was most recently a director in Lockheed Martin‘s international business arm and also served as a director of corporate strategy at Lockheed.

Chenega Corp. has established a new IT services and solutions business unit to house both NJVC and a newly-formed subsidiary.

Jody Tedesco, president of NJVC since 2006, will lead the business unit.

Charles Totemoff, Chenega president and CEO, said the move is aimed to stay “adaptable to the dynamics of the federal government services contracting marketplace.”

Colin Powell Takes Board of Directors Spot at Salesforce.com

Colin Powell has joined the board of directors at Salesforce.com.

Powell also serves on the Council on Foreign Relations’ board of directors and chairs the board of visitors of the Colin Powell School for Civic and Global Leadership at the City College of New York.

Sarah Thomas has been appointed director of Deloitte’s health solutions center, where she will be responsible for programs that help healthcare organizations respond to market pressures.

Thomas previously served as vice president of public policy and communications at the National Committee for Quality Assurance.

Thomas spent time in the public sector at the Medicare Payment Advisory Commission, Congressional Budget Office and the Centers for Medicare and Medicaid Services.

The 20-year Navy veteran most recently served as the division’s director for BD and strategic planning.

Lipski began at Ingalls Shipbuilding in 2007 as director for sector administration and previously served as a legislative fellow for then-Sen. Trent Lott.